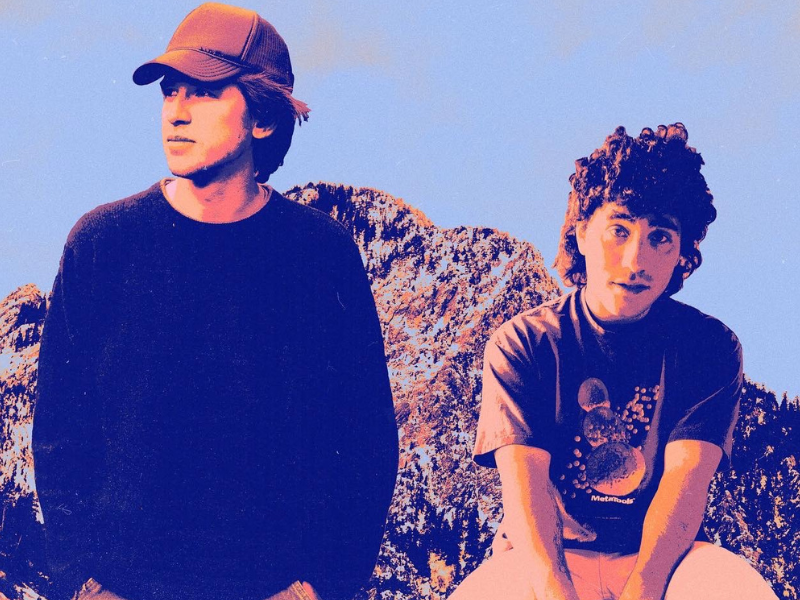 We’re excited to welcome Wyatt Pike, an American Idol Top 16 finalist, and Theo Kandel, out for a show to kick off the long Memorial Day weekend!
This is a ticketed event: $15 for members or $25 for non-members which can be purchased by emailing info@ankenyvineyard.com or calling our Tasting Room at 503-378-1498.
A Utahan currently living and making music in Los Angeles, Wyatt Pike delights audiences by combining acoustic and common pop elements into his own unique style. Although fans compare his voice to John Mayer and Dave Matthews, his mastery of storytelling makes him a standout on his own. His obvious talent, daring song choices and authentic nature propelled him to the American Idols’ Top 16 last year.
Joining Wyatt is Los Angeles-based alternative pop singer-songwriter Theo Kandel who is fresh off the release of his new concept EP Spin Cycle. Growing up in New York City, he established a basis in folk songwriting that he strengthened in Nashville during and after college, honing his craft into something a bit more mainstream.