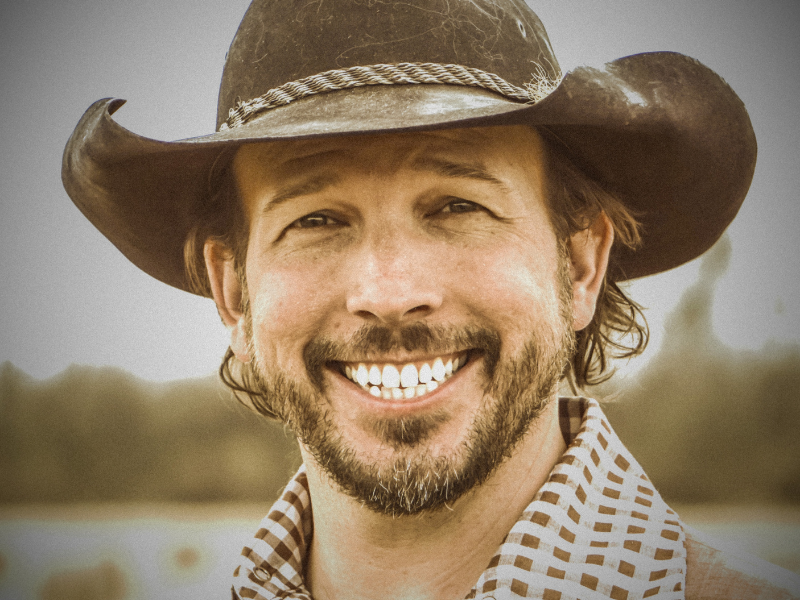 Reservations are highly recommended and can be made online here. There is a $15 cover charge per person ($10 per Club member) which will be added to your bill onsite and the deposit paid to reserve on Tock will be credited back to you.

Tasting Flights are not available during live music events. Wine Club members can choose a complimentary glass from the flight.

We also host private events! Call us for more information at (503) 378-1498 or contact us through our online form.

New events are being added to our calendar constantly. So, make sure to check back regularly!